What is Bingo chat all about?: A complete overview 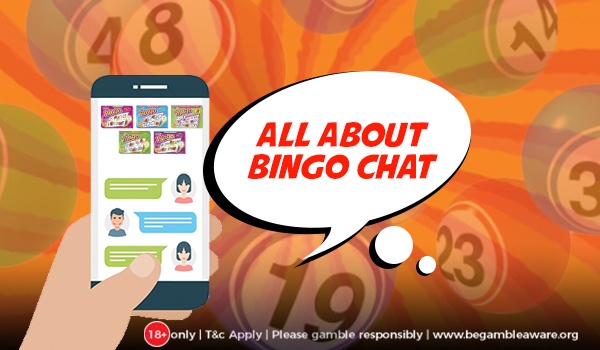 Bingo chat rooms are one of the most important aspects of online Bingo sites and they add to the social atmosphere of the site. Chat rooms allow players to chat together about the gameplay and discuss general interests too.

Many online players know how chat rooms work, but if you don’t have any idea about them, then you’re in the right place. This article will give you an insight into the working of Bingo chat rooms. Read on!

What is a chat room box?

The chat box is a section in the Bingo room is designated for the players so that they can chat with fellow players and the host. There are many things that players can do in this box, from chatting to sending gifts.

What is a chat host?

Chat hosts are responsible for running the Bingo rooms. They also deal with problems and are the first port of call for players during the gameplay. Chat hosts often help players with issues such as depositing, withdrawing, terms and conditions, and how to play the Bingo game.

Also, the chat host acts as a moderator to keep the chat pleasant and appropriate. As the chat hosts often make announcements, give away prizes, and draw players’ attention to any special offers and bonuses, you should look out for the comments from them during the game.

Almost all online Bingo games offer chat rooms, which can be found attached to the side screen of the game. Chat rooms are where you can type your questions, comments and general chat. Also, chat rooms can play as a host to ‘chat games’, which are special games played in the chat boxes.

Chat games are conducted by chat hosts and often take the form of quizzes, where the host asks questions and the first player to answer correctly wins the prize.

The prizes offered in chat games are usually player points, but sometimes other prizes, such as Bonus Bucks (BBS) and Loyalty Points (LPS) are also given away. These bonuses also mean the same thing, say, for instance, for every 1,000 loyalty points, you can redeem them for a £1 bonus. So, if you win 1 BB, then this means you will have won a £1 bonus. 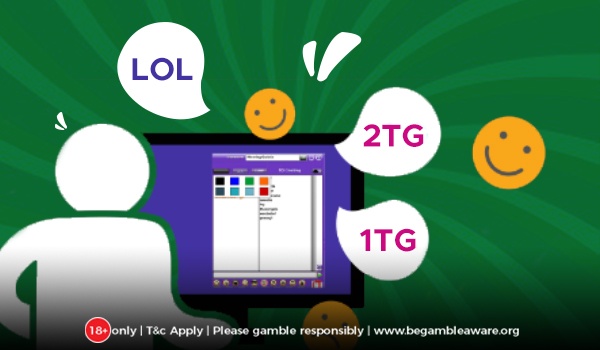 When playing online or mobile Bingo, it’s quite easy to get involved in the chat. Some novice players might feel a little nervous when using the chat rooms for the first time, but you soon get used to them and will feel comfortable in no time!

To start chatting, all you need to do is place your cursor in the chat box, type the message and tap on the return option. After this, your message will appear in the box and all the players in the room will see it right away.

If you have a friend in the room, you can opt to send a private message to the individual roomie if you like. You can also have a number of private chats open at the same time for interacting with various roomies. In addition, you can send emojis and smileys, which help in adding emotions to your messages.

The one aspect of chat rooms that is both interesting and confusing for novice players is the ‘bingo lingo’.

Chat rooms have their own distinctive language, which can seem overwhelming for novice players. But the good news is that it is easy to pick up and adds a feeling of uniqueness to the game.

Many players will know the famous bingo calls for the different numbers, but there is much more to Bingo lingo than the traditional Bingo calls.

When reading the rules of online Bingo games, you might see the abbreviations such as 1TG and 2TG regularly. They are nothing but ‘1 to go’ and ‘2 to go’, and refer to the number of numbers left to daub on the Bingo card until you win.

If there is one number left on your card until you would hit a win, you would have 1TG. Most bingo games offer prizes to 1TG and 2TG winners, so these are important abbreviations to remember in bingo.

Other abbreviations used in Bingo games are:

Also, there are other abbreviations that are distinct only to Bingo. Be sure to check them before playing online Bingo.