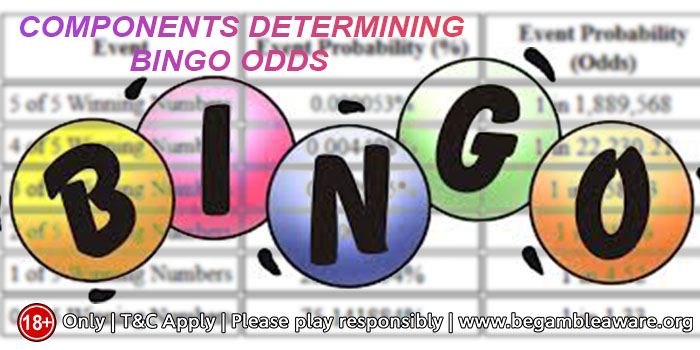 The game of Bingo is all about fortune, just like any other casino game. However, luck is not the only factor that comes into play in this fun game. Serious players often chalk up sound winning strategies, many of which also increase their chances of winning the game.

Different strategies affect your Bingo odds in different ways. It all comes down to what approach you use. You should also note that not all strategies work for all the games. Different nuances are used to win different games. So, here are some components that help you know your winning odds in a Bingo game.

Having more Cards is the way to go

Some sites also tell you how many cards you have in play. Information like this can be vital, as it lets you estimate your odds. If the others purchased only a few cards, then you don't need to change your strategy. But if there are many cards, then you may have to reconsider.

Bank on those winning calls

Each of these two variants has several different winning combinations and patterns. So, as the number of balls decreases, your chances of winning go up. For example, your odds of winning on the 50th call are higher than those on the 30th call. 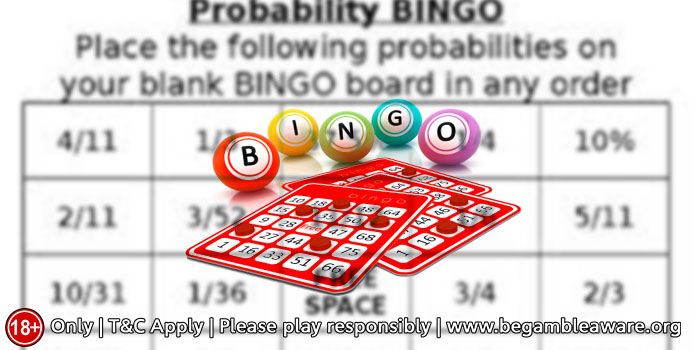 Observe the number of players

Also, if any of the rooms are empty, you stand a chance to win instantly. It's also worth mentioning that the number of players changes as the game progresses. So, more players often mean more cards. And so, you must increase your stakes by purchasing more cards to increase your Bingo odds.

When there are more players, it means that there are higher jackpots and lower Bingo odds. But there is a way you can work around this to your advantage. By playing more games with an average number of players and average jackpots, you get a chance to spread your bets and thus, increase your chances of winning.

However, one of the major downsides of playing more games is that you end up spending a lot more than usual. But that's okay as long as you have a greater chance of winning.

Every card has the same odds of winning.

No Bingo Card features a number more than once. So, no matter what strategy you plan to use, your chances of winning are almost the same. However, by choosing to show cards that don't have numbers already present on other cards, you can increase your chances of winning. By selecting different cards, you can at least hope that one of the numbers will show up when called.

In a game like Bingo or online Bingo, it's essential not only to strategise but also to stay alert during gameplay. If you don't hear the numbers that are called out, your chances of winning are almost nil. Also, keep a calm mind, and don't fret or panic. Bingo is a game that depends on luck. Although strategizing counts to a great extent, in the end, it's all randomised, and only a handful of those favoured by fortune stand a chance to win.