How online slot machines are built? 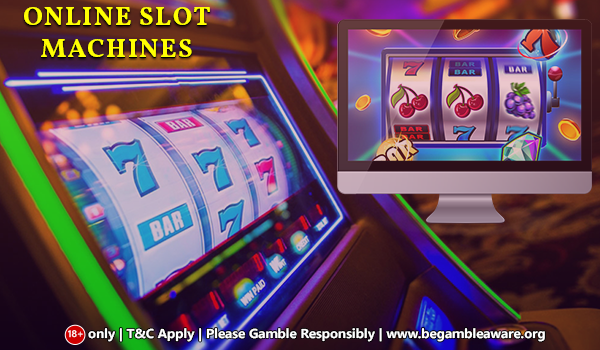 Whether it is with conventional casinos or online ones, slots are very popular and hence is a lucrative game for the casinos. And the inherent popularity might be one of the reasons why developers, as well as casinos, are interested in creating and providing players with new online slots games very frequently. Online slots these days are much more engaging than the traditional versions; they come with interesting themes and attractive, colourful interface. Slots games might look simple on the surface but a lot of time, money, resources and efforts are invested into making just one game. Here are some aspects that go into building online slots games:

What does it take to build an online slots game?

Most casino games developers agree on this point; a single online slots game can take up to a year to reach completion from the time an idea for the game is formulated. And just like any other game or computer program, there are a number of steps involved like ideation, design, implementation, testing, prototype development and creating the final version of the game. And unlike ordinary video games, slots games can’t be designed with just the programmers; a host of specialists including game designers, mathematicians, server developers, a team of creative specialists, front-end and back-end developers, testers and a project manager need to get involved.

The initial step is designing the game

The first step of creating a new online slots game is actually designing the game. This starts with a central idea of what the game should be based on. Generally, the target is to attract players immediately to the game, which is why various aspects, such as a new innovative idea, which is also attractive to the target audience is selected. Then specialists check to see if the idea is already in use and factor in the aspect of competition.

Deciding the mood of the game

Once the team decides on the central idea of the online slots game, the next step is to decide how to present it to the players. Here too, the basic aim is to present it in a way that it is attractive to the players. But this involves trying to decide on a number of elements like the mood of the game, the tone, the colours involved, etc. All in all, this is the phase where the developers and specialists decide what emotions the game evokes in the player.

The final step in designing an online slots game involves deciding the variance system, testing the game and putting it before the players. The variance system is the aspect that decides how much and how often players are rewarded. The online slots game can be low, medium or high variance depending on what the developers want to provide. Finally, once it clears the testing phase, the game provided to the target audience who decide whether or not it is a success!