Amazing facts about video slots that can make you go wow! 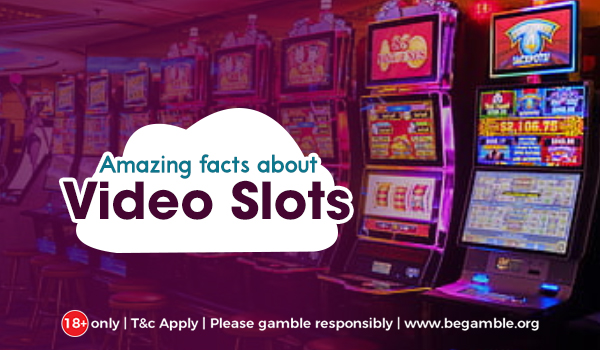 From cumbersome slots in bars and casinos to their availability on our smartphones, gambling has evolved to a great extent in the past decade. Technological advancements allow us to play our favourite casino games from the comfort of our home. Today, video slot machines are more popular than any other electronic games that are featured in casinos. With the help of colourful graphics, film clips and motion effects, video slots now offer an immersive gaming experience. Keep reading to know some amazing facts about video slots.

Video slots still work on the same concept but have been modified to make them more visually appealing to the gamblers. Both land-based and online casinos use video slots which offer far more excitement as compared to the mechanical version. Like the mechanical slot machines, both video slots and online slots are very easy to play. As modern slots use a Random Number Generator to determine the outcome, here are some things that you need to consider before playing:

The popularity of video slots in the UK

One of the major reasons for this was the use of a Random Number Generator (RNG) in video slots. The RNG picks the numbers that are to be displayed on the screen after the reels stop spinning. It makes it very hard for gamblers to predict numbers even when patterns repeat themselves.

Here are some facts about the early slot machines using a Random Number Generator:

Although mechanical powered slots were also computerised at that time, most gamblers thought that the final outcome on these machines could be changed. But all this changed in the late 90s since people started using home computers and new features were also added to the video slot format.

Today, many people prefer to play games such as online slots and online Bingo on their smartphone. In fact, a UK study has concluded that over 17% of the world’s population gamble online. 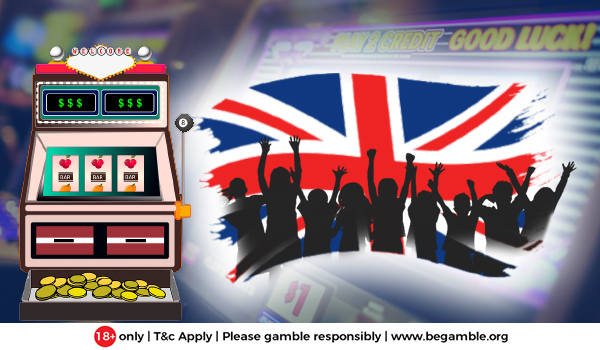 Nowadays, casinos don’t change an entire machine to offer a different game. All they need to do is replace the software that is being used for a particular casino game. As slots are chip-based games, casino operators need to replace the chips in order to offer a new game. While the procedure and regulations for changing chips differ from state to state, general replacement of a slot game looks like:

However, changing chips is a time consuming and costly process. Therefore, some casinos are proffering server-based gaming over changing chips.

Server-based games make it easier for casino operators to upload games from a remote location. Although the use of this technology is not widespread, server-based games are used in some casinos. The reason for this is that most casinos don’t have the technology to support new devices. Also, it is very expensive to integrate a fully functioning casino with new technology. And lastly, the transition from traditional games to server-based games is going to be a lengthy process.